What is Österreich forscht (www.citizen-science.at)?

The Citizen Science Network Austria (founded in 2017) with the associated online platform Österreich forscht (launched in 2014) is a network of institutions from the fields of science, research, education and practice. Taking into consideration the respective institutional scope, the network is pursuing the following goals:

The partner institutions declare that, in order to achieve these goals, they intend to fulfill the following tasks in particular:

The Citizen Science Network Austria is coordinated by the University of Natural Resources and Life Sciences, Vienna.

Österreich forscht also presents citizen science projects from all over Austria, in which interested people can participate. In addition to the project presentation, general information on citizen science, references to literature on citizen science and event announcements on Österreich forscht can be found. The platform itself was already launched in 2014 as an information portal, and after the founding of the CSNA it was upgraded with additional features to meet the needs of a growing network. Since then, the network's working groups and open calls for grants, jobs or conferences can be found there.

Through citizen science, Österreich forscht creates a new culture of collaboration in research in Austria. By jointly working together with a wide variety of people and institutions and due to mutual appreciation and openness, Österreich forscht transforms the way research is thought and lived in Austria. Research should be understood as a tool by everyone and should be applied for peaceful purposes to meet the challenges of the present and the future ACTIVELY, TOGETHER. Österreich forscht enables all people to have access to research: because EVERYONE can be part of a successful research project.

Who works behind the scenes of Österreich forscht?

Both Österreich forscht and the Citizen Science Network Austria were founded and coordinated by Florian Heigl and Daniel Dörler, who began connecting actors in citizen science across all of Austria back in 2014 during their studies, thus laying the foundation for all future activities. At the beginning,  most of the work was carried out on a purely voluntary basis by both founders, with occasional help with certain tasks from many others. As of 1 January 2019, the platform and network are now permanently funded by  the University of Natural Resources and Life Sciences, Vienna which has now created a long-term future for citizen science in Austria. 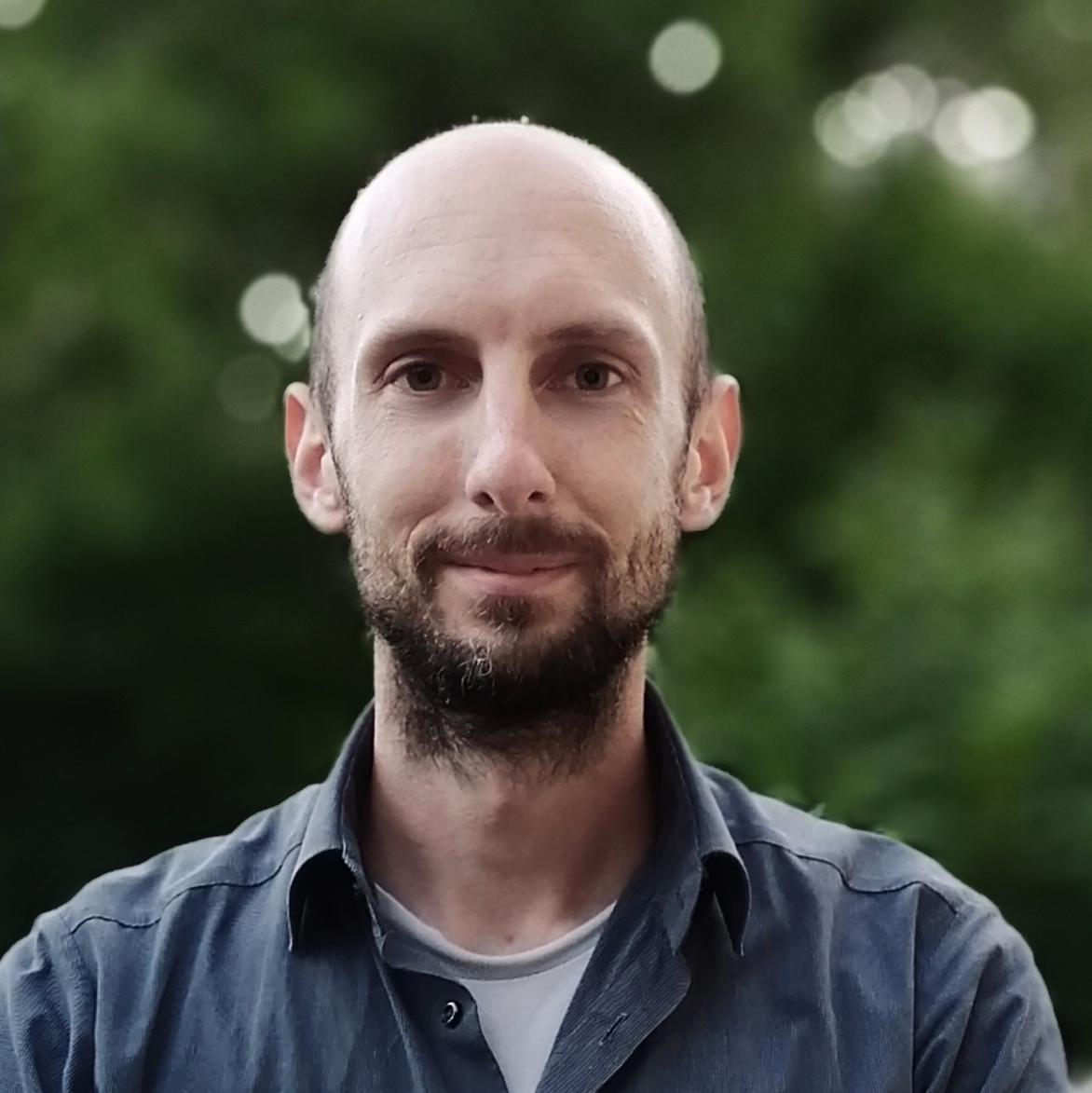 Florian Heigl is a research assistant at the University of Natural Resources and Applied Life Sciences, Vienna. In his bachelor and master studies, he has focused on the effects of different farming practices on earthworms in the soil. In his doctorate he discovered citizen science for himself and started the project Roadkill. Since then he is enthusiastic about citizen science and strives to bring this enthusiasm into society without losing sight of the scientific quality. 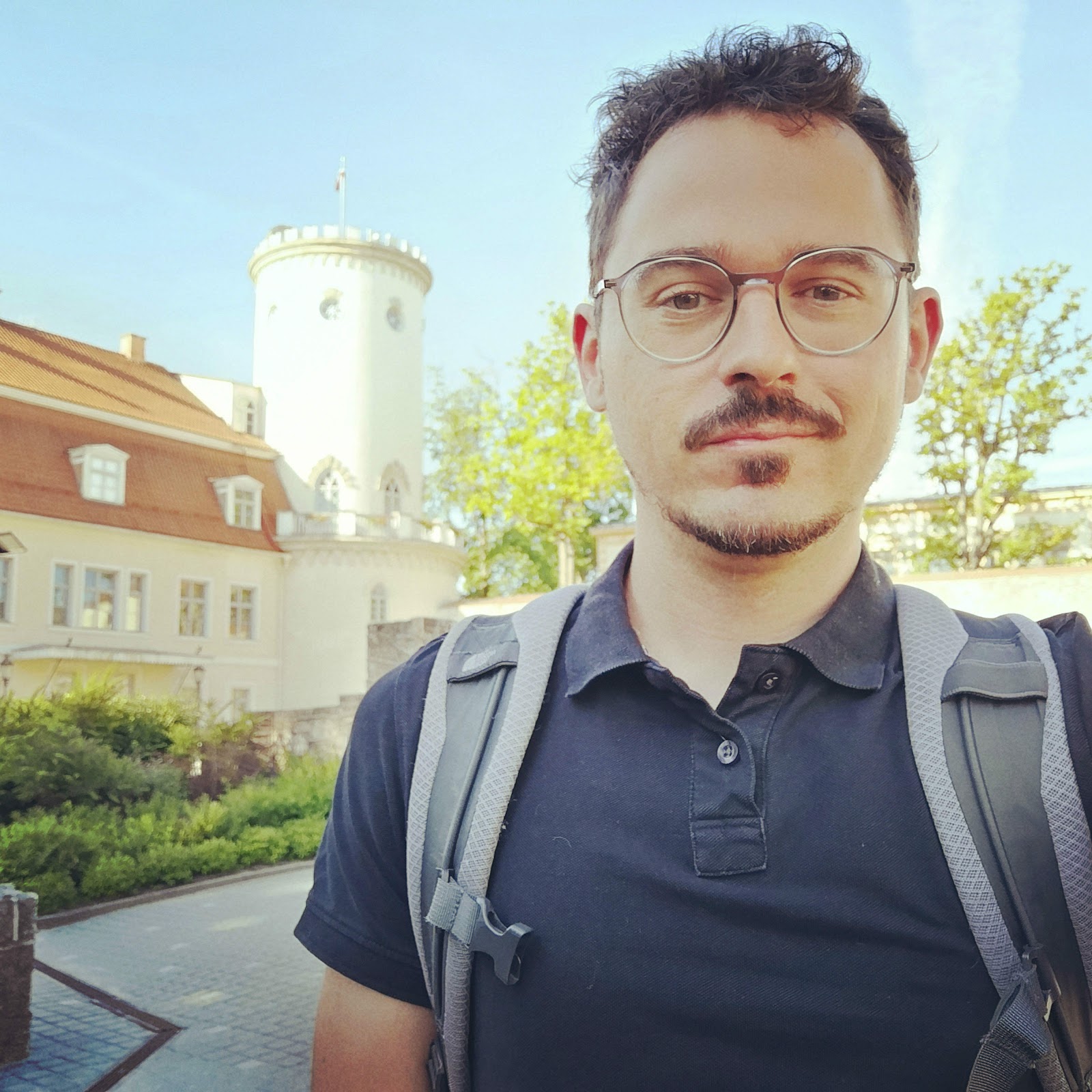 Daniel Dörler graduated from the University of Vienna with a diploma in zoology, followed by a doctorate in invasion biology at the University of Natural Resources and Applied Life Sciences Vienna. The topic of his doctoral thesis was the distribution of the invasive Spanish slug in Austria. What fascinates him about citizen science is the possibility to carry out completely new research projects together with interested and enthusiastic people.

In addition to the two founders, there are also the many organisers of past Austrian Citizen Science Conferences who, in doing so, helped to further develop the platform and network.

E-mail: This email address is being protected from spambots. You need JavaScript enabled to view it.

Only members of the Citizen Science Network Austria are permitted to use the logo as part of their citizen science activities. Use by or forwarding to third parties is forbidden without the permission of CSNA coordinators. This permission can be obtained from This email address is being protected from spambots. You need JavaScript enabled to view it. at request.